“Reflections on Orlando” or “What I Learned at the NFRW Convention”
by Susan St. Peters

Please click here for the Oct. 2021 President's Message with the photos shown below. 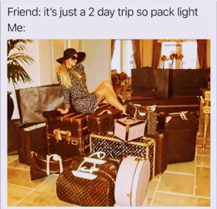 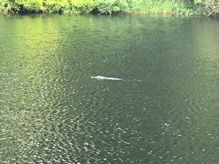 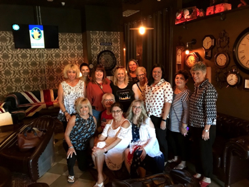 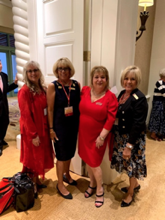 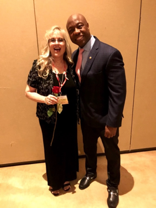 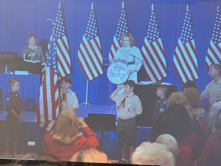 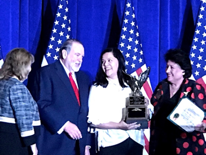 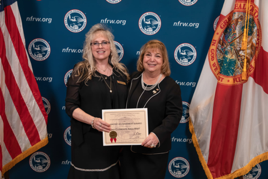 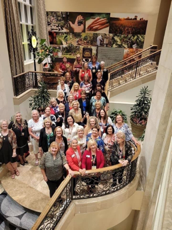 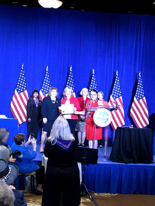 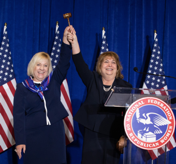 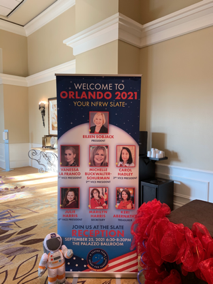 SCARWF Branching Out in Our Community
One of our community outreaches, SCARWF's work with Pregnancy Resource Center
May 15th & June 2nd 2021​

​Several of our San Clemente Area Republican Women Federated members participated in the Pregnancy Resource Center’s “Walk for Life” to raise money for that organization on May 15th at the OUTLETS AT SAN CLEMENTE. In addition to that event, on June 2nd SCARWF Board Members Vickie Rennie and Sue Pieczentkowski delivered 7 Layettes and some additional items, that our members put together, to the Pregnancy Resource Center in San Clemente for new mothers. The Layette is like a starter kit for the new moms, containing many needed essentials. This was our way of showing support for their programs as well as our community. 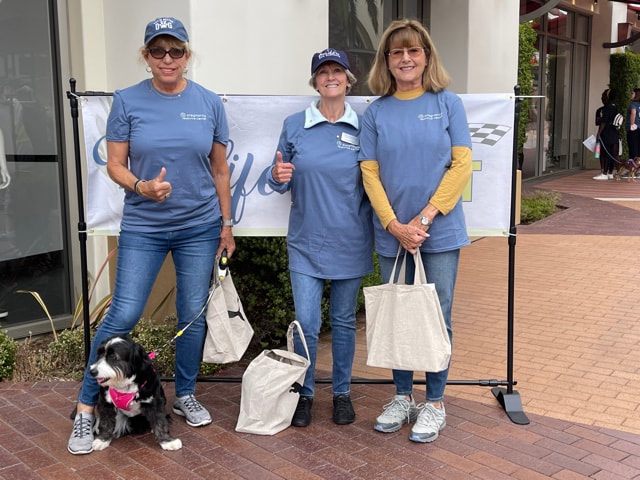 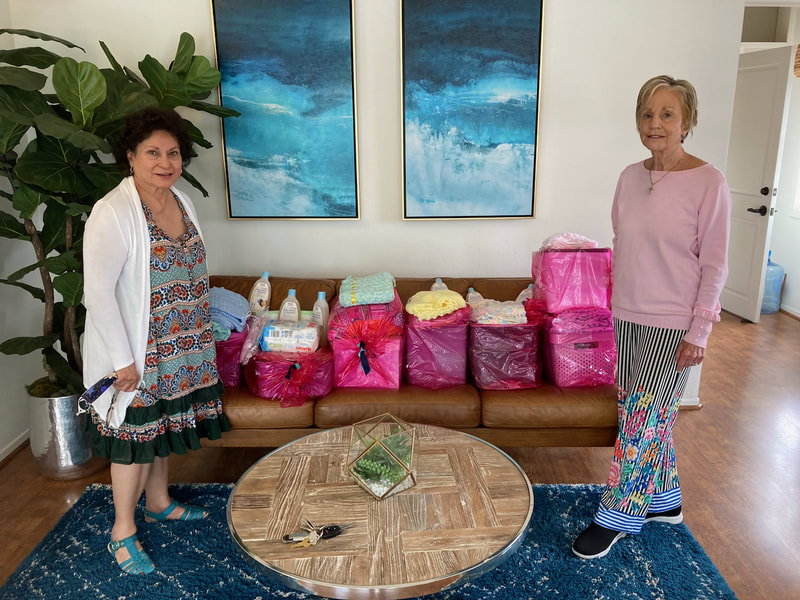 Please Enjoy The Happiness with the Pictures below!
PRESS RELEASE – November 2017
SCARWF Delivers Thanksgiving Dinners To Marine Families
On November 21, thirteen members of the San Clemente Area Republican Women, Federated traveled to Camp Pendleton to deliver turkey dinners to 68 military families of the Deluz Community. The families who received the dinners all expressed their appreciation as several spoke of their loneliness being away from home on this family holiday. Most had children with them and all had big smiles on their faces as they filled their arms with a big turkey and a box which included stuffing, mashed potatoes, gravy, and cranberry sauce.  Each also received a can of corn, package of rolls and a pumpkin or lemon pie to complete the meal. This is the Third Annual “Thanksgiving Dinners for the Marines Project” of the San Clemente Area Republican Women which is completely funded by member donations.
​At their December meeting,December 13, 2017, SCARWF will be collecting toys for the children of marine families.
Please Enjoy These Pictures!
San Clemente Area Republican Women Federated 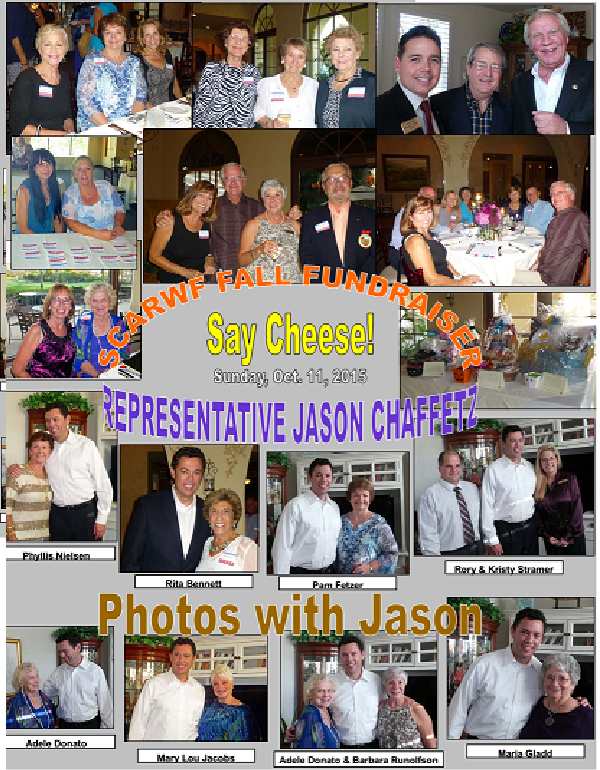 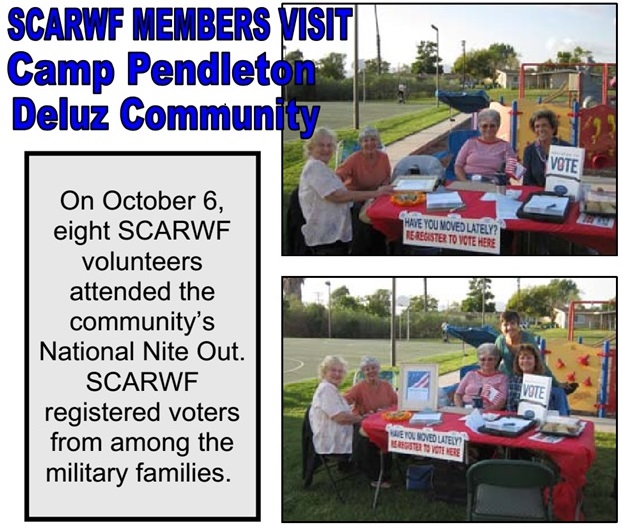 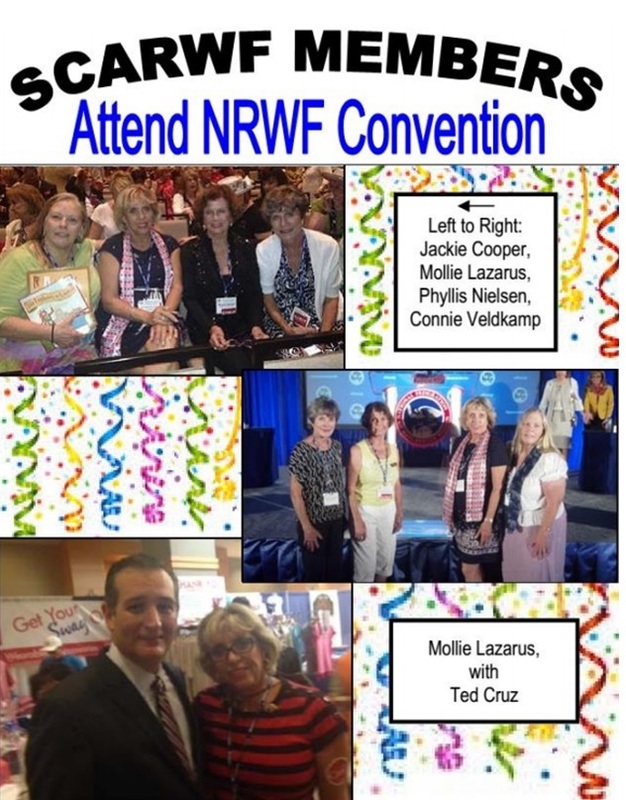